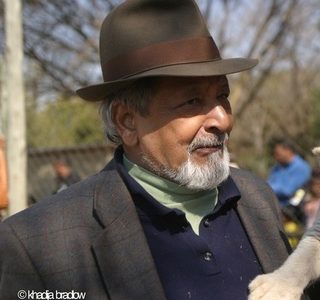 V.S. Naipaul was born in Trinidad in 1932. He went to England on a scholarship in 1950. After four years at University College, Oxford, he began to write, and since then has followed no other profession. He was knighted in 1989, was awarded the David Cohen British Literature Prize in 1993, and received the Nobel Prize in Literature in 2001. He holds honorary doctorates from Cambridge University and Columbia University in New York, and honorary degrees from the universities of Cambridge, London, and Oxford. He lives in Wiltshire, England.